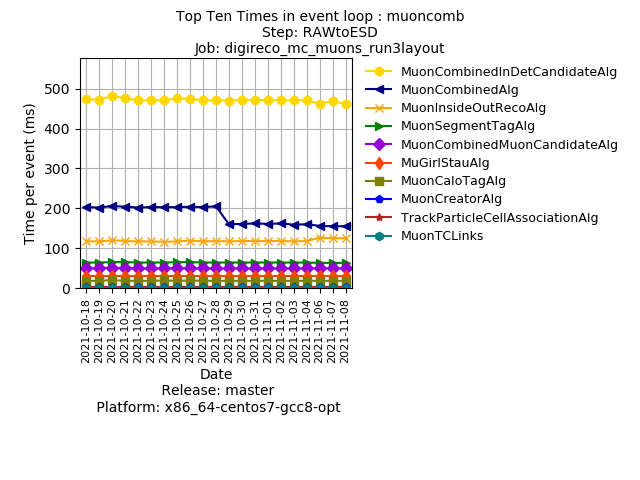 I already performed a CPU benchmark on the SPOT file demonstrating the reduction of the CPU footprint by a factor of 6. 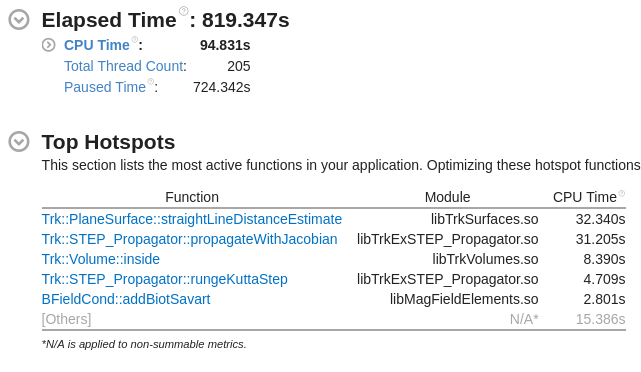 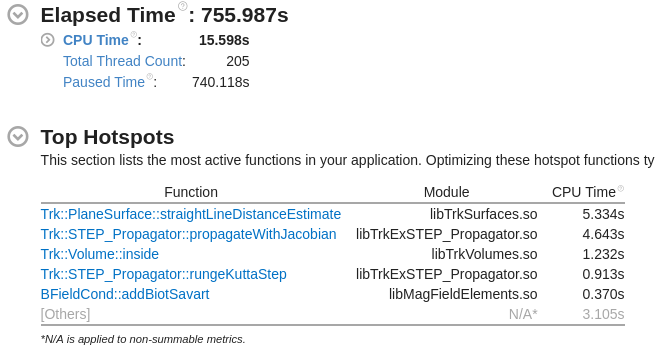 Despite, the big improvements in CPU consumption, there still remains the question of why the extrapolation in the Run 3 geometry takes soo much more time than in the Run 2. Could this be related to some weird features in the TrackingGeometry?