this MR includes several features required by the H->ZZ->4L analysis into DAOD_PHYS to add this ATLAS flagship as another user of the common format. The common features are: 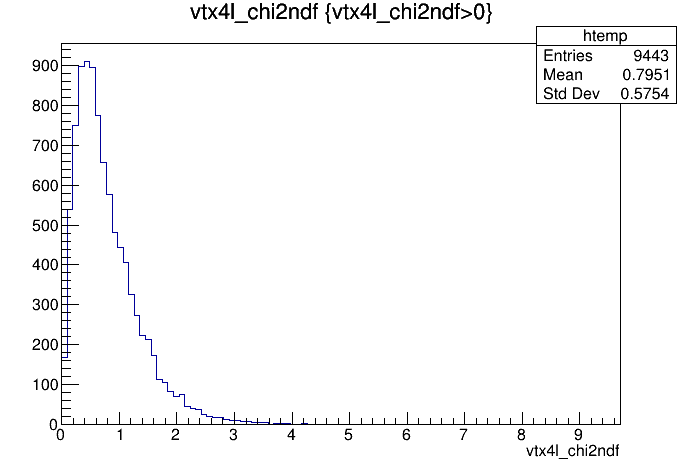 and the selection efficiency on the vertex quality at analysis level was found to be 99.95%. To assess the size increase due to the extra container, derivations from a data18 sample and several simulation samples were made. The table below summarizes the outcome from the checkxAOD macros. Even in the signal sample, the container needs roughly 0.01kB per event corresponding to a total size fraction of way below 1%.

I've opened another MR (!55961 (merged)) to update the tool to the area of release 22. It includes 2 algorithms which shall run at derivation level and do the following: * The IsoCloseByCorrSkimmingAlg searches for close-by lepton pairs. It adds the ID track of the lepton to the derivation if it pollutes the isolation variables of another lepton. The screen prompt below states the number of accepted tracks in the Higgs signal,

To correct the calorimeter isolation, the current plan is to decorate the electrons with the Eta/Phi/E of the associated Pflow elements. To ensure that the tool is actually run, another char decorator is added. For the muon case, we will likely add these decorations too, plus 2 extra ones containing the average eta/phi of the muon in the calorimeter. Maybe, we can get rid of the MuonCaloClusters then, if they are not already trashed in PHYS.