The main changes are listed below: 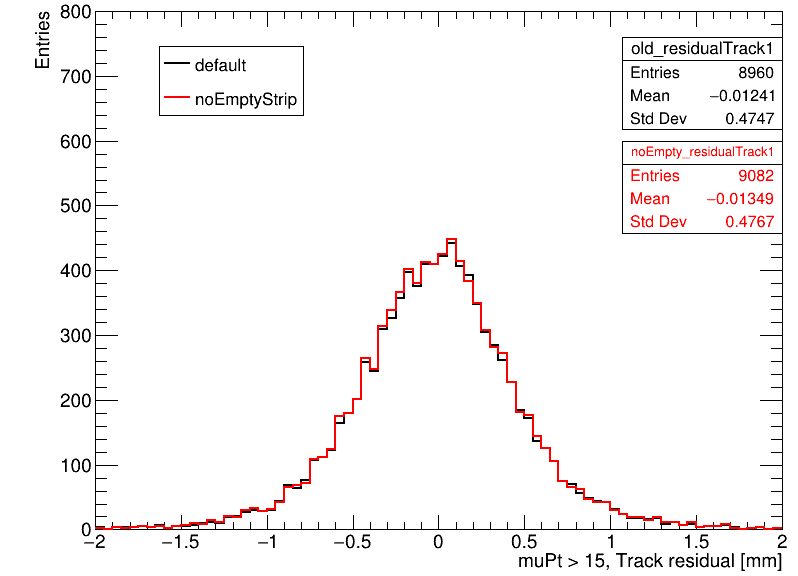 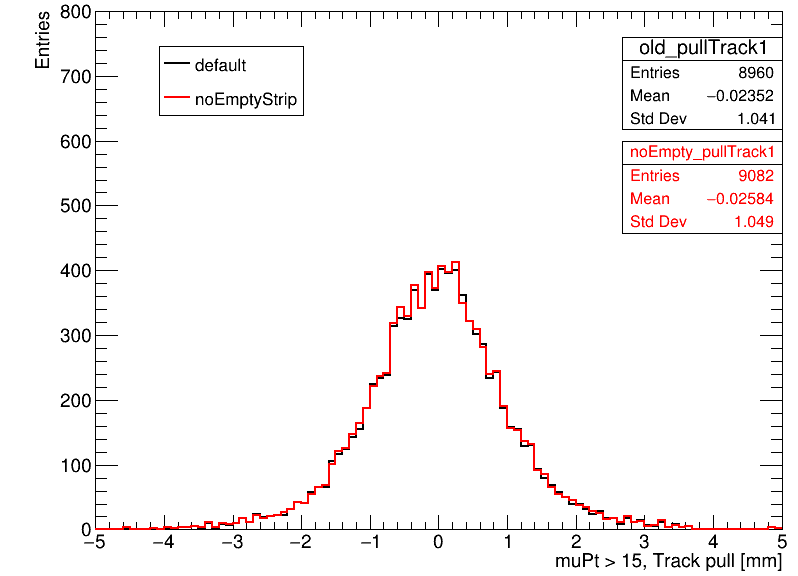 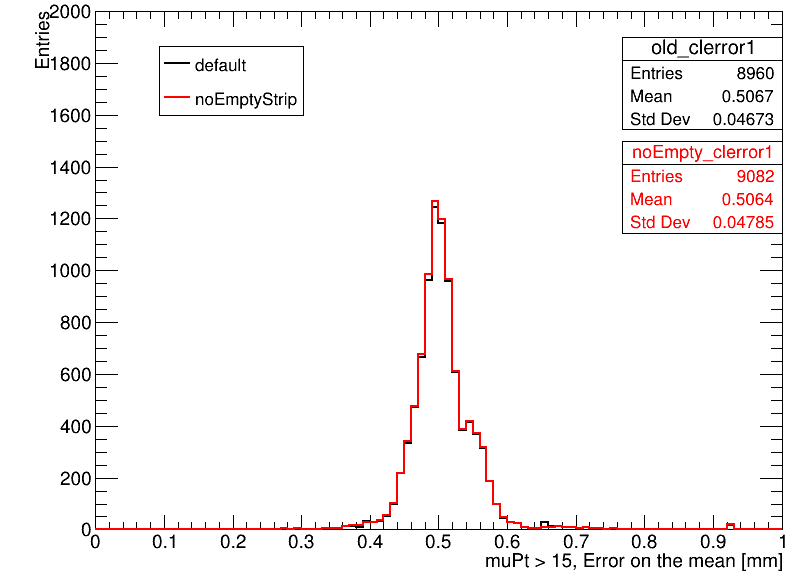 Below are some plots of the clusters reconstructed with the Caruana method. The data sample is one lumiblock of run 439519. The MC sample has 5000 particleGun dimuons. 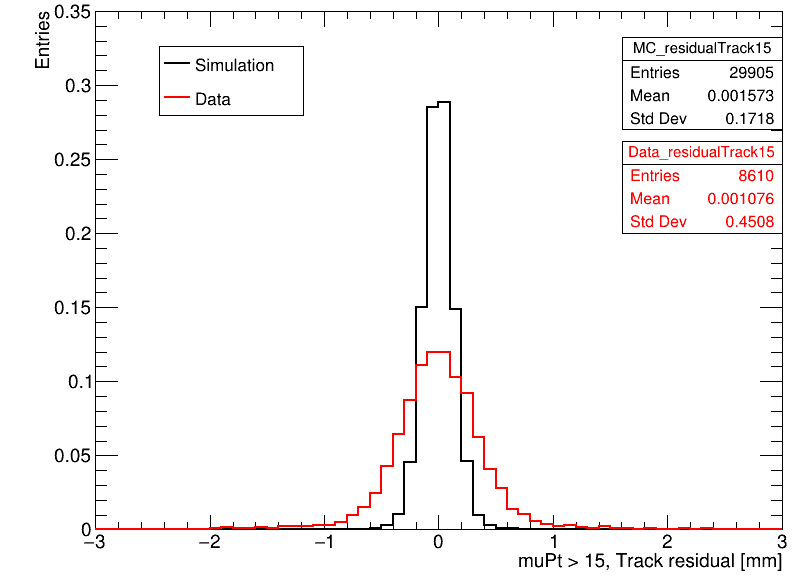 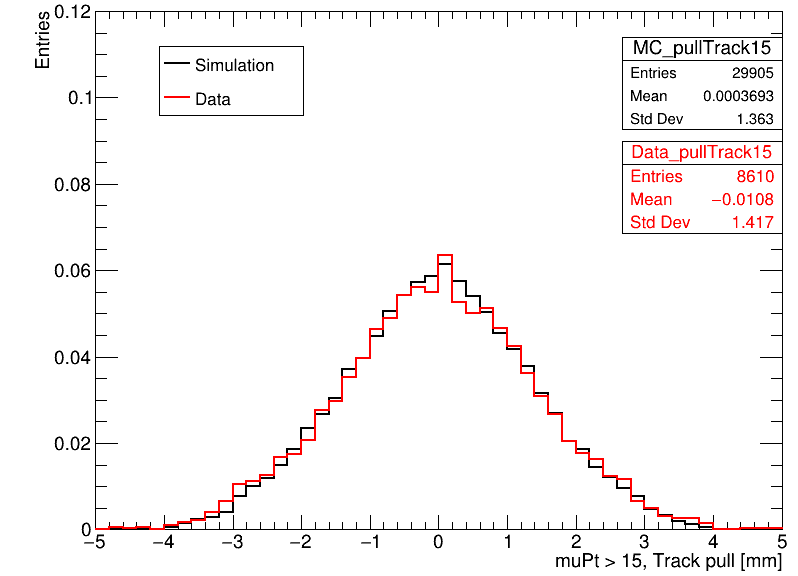 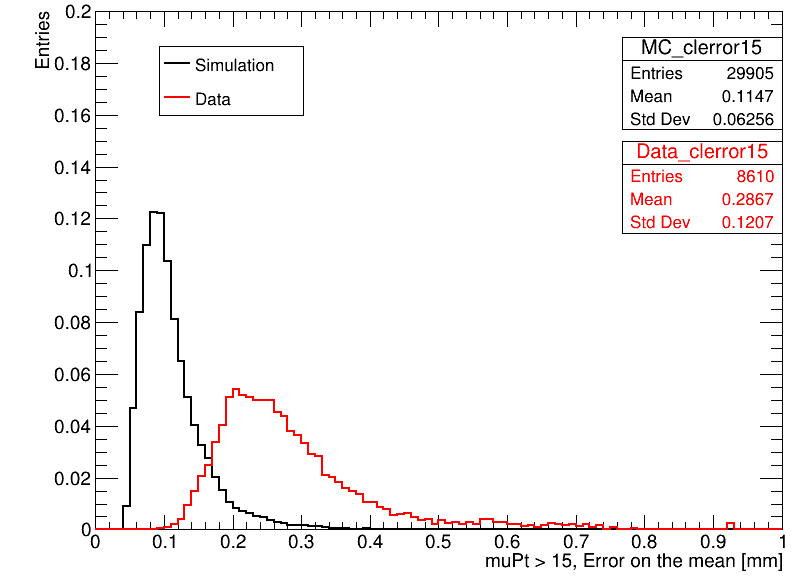 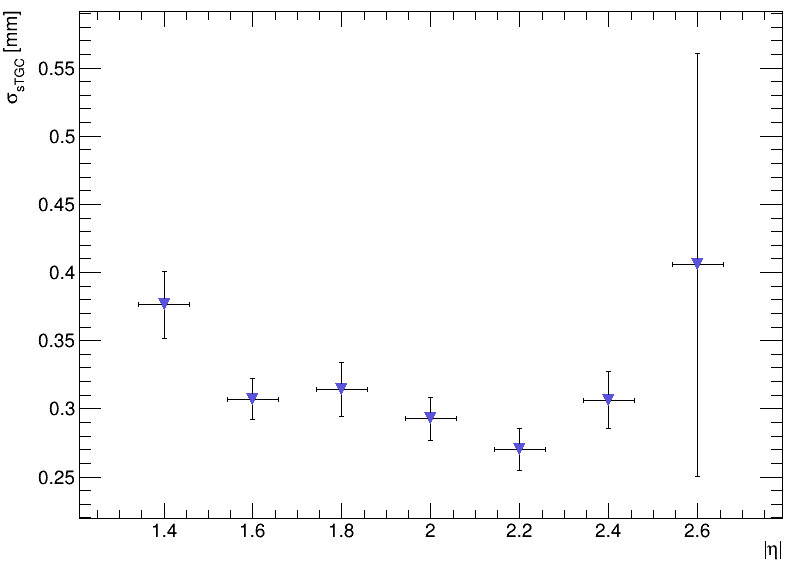 Comparison, in data, between the Caruana and weighted average is shown below. 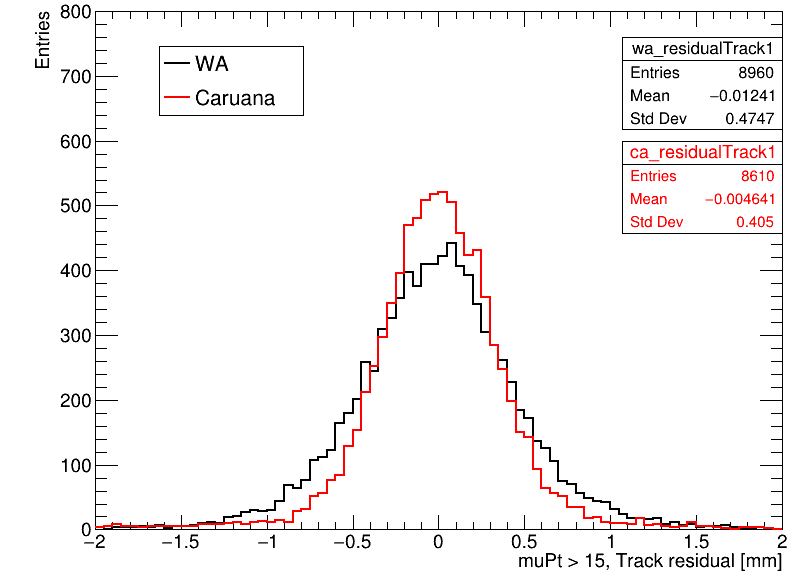 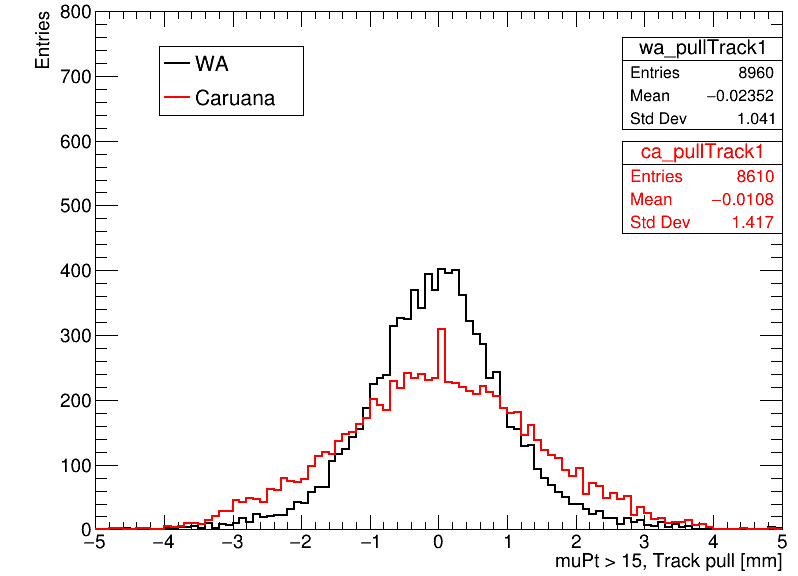 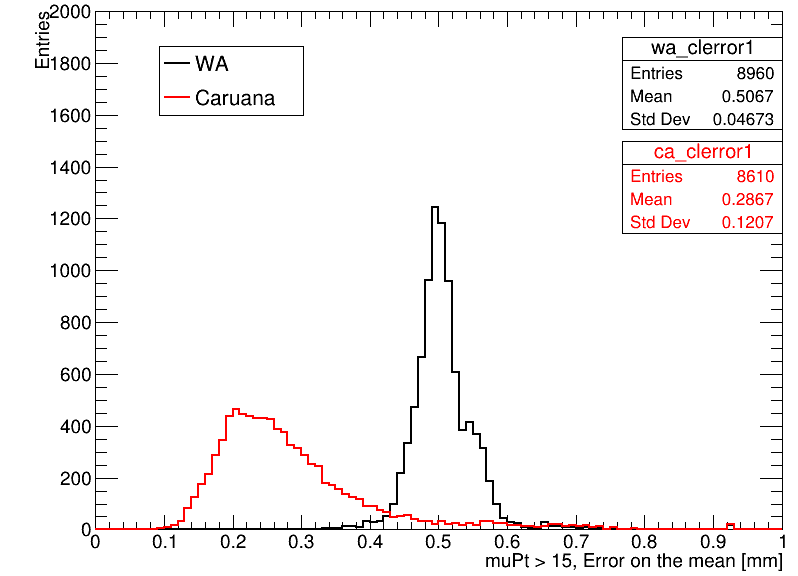 Note: To make all the plots above, we select muons reconstructed with muAuthor = 1 or muAuthor = 5 and pT(muon) > 15 GeV.

The bug fix from !59809 (closed) are included, so changes in the STGC PRDs are expected.